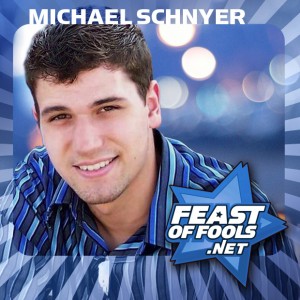 At the age of 15, West Virginia resident Michael met Wisconsinite Dean Juenke online. As their relationship grew more intense Michael decided to come out to his parents and reveal that he was having a […]