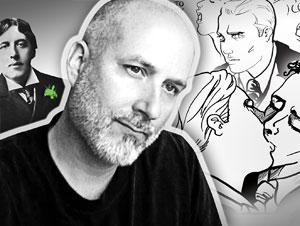 Join us as we take a look at the roots of modern gay culture in Victorian England, one guy one jar, and the complicated man that was Oscar Wilde.