FOF #1646 – Whatever Happened to Those Celebrity Animals 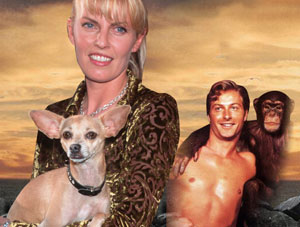 Before cats ruled the internet, Hollywood had always been in love with all the animals.

Like their human counterparts, some of the animals in Hollywood have led pretty awesome lives, but other animal’s stories are filled with exploitation, imposters and depressing deaths.