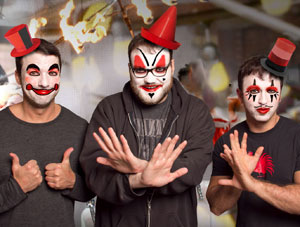 Taylor Swift used the her opening number at the Grammys to take a pot shot at her ex-boyfriend Harry Styles from the boy-band One Direction. As if we weren’t sick enough of her croaking about her ex-boyfriends as it is, Taylor was put onstage with a bunch of equally annoying clowns.

Today Brian Sweeney joins us to dish the dirt on the Grammy’s otherwise know as the awards show for music they play in restaurants, elevators and malls.