FOF #1831 – The Thin Line Between Heroes and Villains 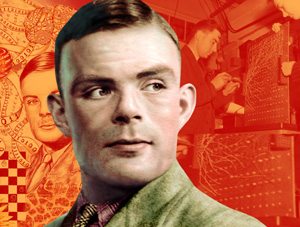 Alan Turing was hailed as a hero for cracking the Nazi’s Enigma code but was then later persecuted for being gay. Today Brian Sweeney to take a look at the thin line between heroes and villains, and how we sometimes crucify our heroes for being human.

Plus, we mark the passing of Michael L Jackson, a Chicago gay community leader who in a meth fueled rage, killed a cab driver in 2005.