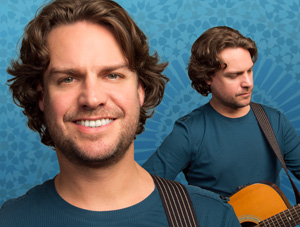 Even though he often gets compared to Paul McCartney, Jann Klose’s down to earth style captures a relatable warmth and casual spirit. He was recently featured as the singing voice for Tim Buckley in the film Greetings from Tim Buckley which follows the journey the acclaimed musician Jeff Buckley took in dealing with the legacy of his late musician father.

Today Jann Klose joins us for a live music podcast, playing songs from his new album — Mosaic including “Song to the Siren” written by Tim Buckley.