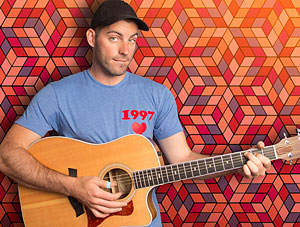 The year is 1997, and American music companies are raking it in the money just before the Internet and Napster changed the value of buying music. It was a year that would introduce many one hit wonders, like Hanson’s “Mmmbop,” Aqua’s “Barbie Girl,” Chumbawamba’s “Tubthumping” and Tito Nieve’s “I Like It Like That.”

What an annoying year! But oh so good!

Today musician Stephen Leonard joins us to look at the one-hit-wonders of 1997, and why it was such an extraordinary year for big hits.