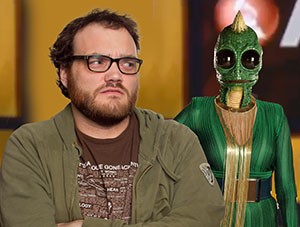 At the Grammy Awards this Sunday, Beyonce was expected to win “Album of the Year,” but instead, the award went to Beck and Kanye wasn’t having it.

Joining us today is Brian Sweeney to take a look at the Oscars and the Grammys, Madonna’s bullfight and the late comedy icon Joan Rivers winning her first and final Grammy award.