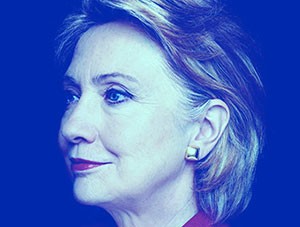 Hilary Clinton launched her campaign by throwing shade at the country’s rich and under taxed, but like most candidates she won’t be nailing down any specifics just yet.

Today gay rights activist Andy Thayer joins us to tell us why, even though Clinton will most likely be the next president, it’s so important to get your ass out on the street to protest the Supreme Court over Marriage Equality because the ruling could be about a whole more than just marriage.