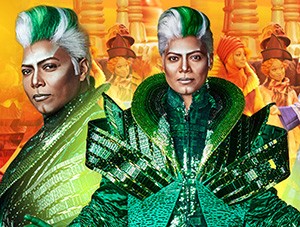 Leave a Reply to sampa2nyc