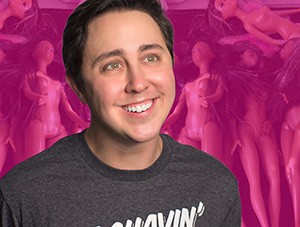 In the biggest redesign of the Barbie doll brand in over 50 years, toy maker Mattel has updated the iconic Barbie doll to come in different shapes, skin tones and hair textures, prompting Time magazine to declare “’Fat’ Barbie Could Be Our New Cultural Muse.”

Today we’re joined by the fabulous Jeffrey Jay, whose birth name was Courtney, so of course his mom got him countless Courtney Barbie dolls as kid that later were re-gifted to a trans woman named Courtney.