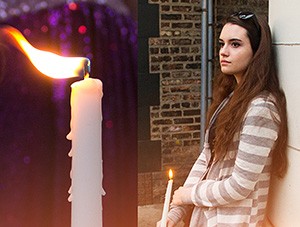 This year’s Pride season kicked off with the worst mass shooting in American history as a man armed with an assault rifle killed 50 people and wounded at least 53 at a gay club in Orlando, Florida.

Today, we take a look at people’s reactions to the massacre, what it means for LGBT folks in Pride season, and what would Mister Rogers have said about the incident.