FOF #2620 – A Gay Comedy Terrorist on the Royal Wedding 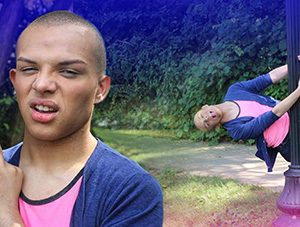 Admit it. You were a little bit jealous that everyone’s favorite ginger dreamboat Prince Harry finally tied the knot this past weekend to African American actress Meghan Markle.

Today self proclaimed gay comedy terrorist Matt Brown joins us to take a look at Meghan and Harry’s wedding extravaganza, also joining us is Matt’s good Judy Cody Melcher, who just happens to own a red baby grand piano that once belonged to Sir Elton John.