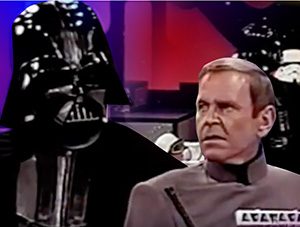 In most films effeminate men are portrayed as villains- sissies who are morally weak because of their homosexuality. But when its comes to comedy: sissies are heroes because they are the mistfits who have the courage to tell it like it is.

Today the faaaabulous Brian Sweeney joins me to take a look at some of the greatest sissies in culture and entertainment. Listen as we sissy that walk down memory lane as we look at Frank Nelson, the yeeeeeess man from the Lucy Show to Scott Thompson’s Buddy Cole from The Kids in the Hall.