FOF #2812 – The Santaland Diaries, and other Strange Christmas Jobs

To make it as an artist today you have to have a side hustle and during the holidays, that sometimes entails slipping into an elf costume to become Santa’s little side ho ho ho.

David Sedaris’ masterpiece, “The Santaland Diaries,” which explores the legendary writer’s gig as an elf at Macy’s Santaland in New York City is now playing at the Goodman Theater starring Steven Strafford.

Today writer and actor Steven Strafford joins us to look at the odd holiday jobs we’ve taken on over the years including his current job playing “Crumpet the Elf.”

➤ Is Amy Sedaris a Jedi in Star Wars Mandalorian?

➤ The Merriam-Webster Dictionary names ‘They’ as its Word of the Year.

This holiday season, why not stuff your stocking with Feast of Fun? Go to gofundme.com/savefeastoffun and pledge any amount today. Thank you! 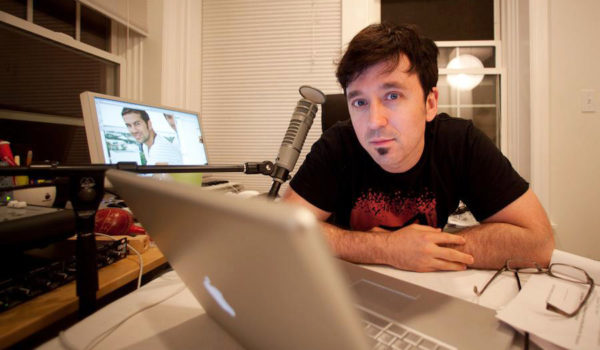 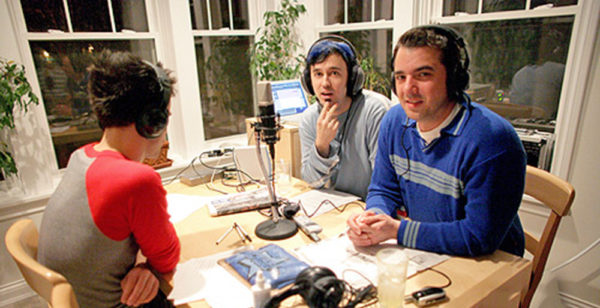 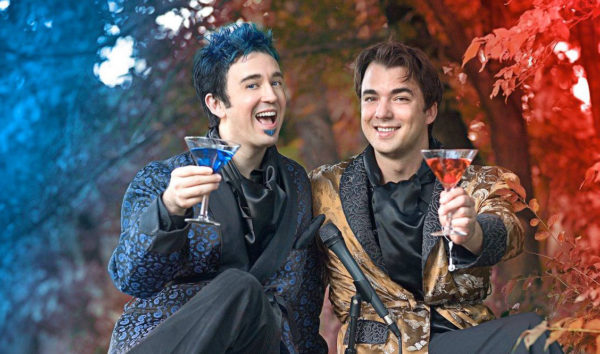 This entry was posted on Thursday, December 12th, 2019 at 1:27 am and is filed under Podcast, Politicians/Activists, Politics & Activism. You can follow any responses to this entry through the RSS 2.0 feed. You can skip to the end and leave a response. Pinging is currently not allowed.