Over the past 15 years on Feast of Fun we’ve done some outrageous things which have captured people’s imagination, from refereeing drag queens battling it out to getting folks to sit on cakes as an anti-war and marriage equality statement, we made an impact.

But mainly we just wanted to see butts covered in frosting. Who doesn’t? 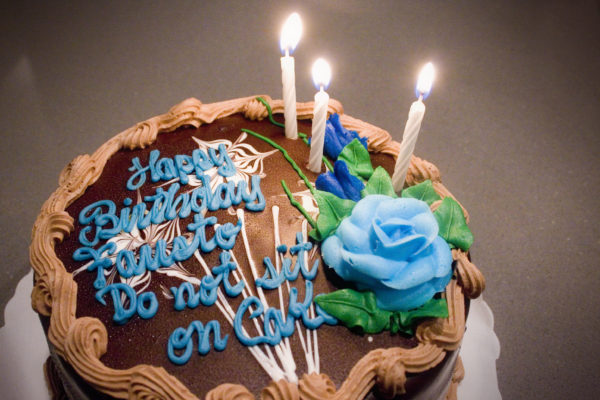 So many hilarious birthdays.

Today we’re taking a look at some magical, viral moments on Feast of Fun – from crank calling a fake RuPaul, to getting Mo’Nique to strangling Fausto just like she did Gabourey Sidibe in Precious to feeding Star Trek’s George Takei’s a big slice of apple pie.

This entry was posted on Wednesday, February 5th, 2020 at 5:36 pm and is filed under Podcast. You can follow any responses to this entry through the RSS 2.0 feed. You can skip to the end and leave a response. Pinging is currently not allowed.