The landmark film, which has now been remastered and is available on Netflix, inspired the likes of Paris is Burning, Wigstock, Pose and RuPaul’s Drag Race. 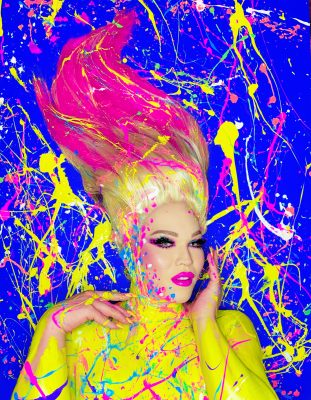 Aurora Sexton painted for the gods. 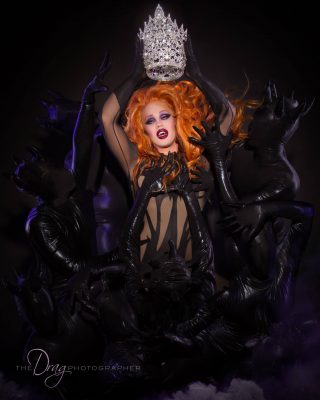 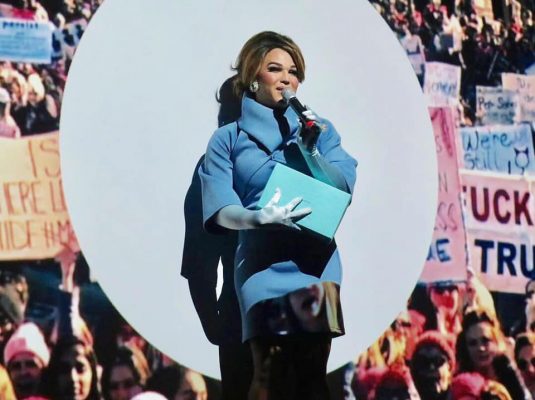 Aurora Sexton as Melania Trump in her solo show “Let Them Eat Cake!”

➤ Aurora’s “LET THEM EAT CAKE! Diary Of A First Lady” A one woman show about the excitement, stress and drama of being FLOTUS!

➤ What was Alyssa Edwards like in her early days in the pageant system?

This entry was posted on Tuesday, February 11th, 2020 at 2:45 am and is filed under Comedians, Drag Queens & Kings, Podcast. You can follow any responses to this entry through the RSS 2.0 feed. You can skip to the end and leave a response. Pinging is currently not allowed.