The TV game show Match Game was canceled in 1963 for being too bland and not connecting with viewers. Figuring you couldn’t get canceled twice, the show’s writers put in cheeky questions designed to make the contestants blush at the celebrity panel’s witty banter and sexual innuendo. It won audiences back over and it stayed on the air until 1969.

The game show then brought back as Match Game 73 and was nominated for several Emmys. Its risqué humor changed the tone of daytime TV game shows forever.

Today camp culture historian A. Ashley Hoff takes us on a backstage tour of Match Game, the orange shag carpeted TV game show where our favorite gay icons cracked up the audience as they “filled in the blank” over cocktails. 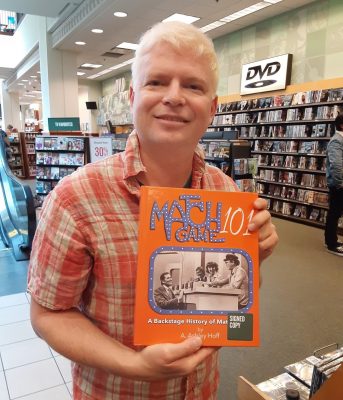 Ashley’s book, Match Game 101: A Backstage History of Match Game,is an in-depth look into the making of the iconic game show and features interviews with the fabulous celebrities who made host Gene Rayburn’s circus come to life as the hottest cocktail party on TV.

Listen as we “blank” with Ashley about:

➤ Charles Nelson Reilly’s wonderfully queer showbiz career from Broadway to Sid & Marty Kroftt’s Lidsville, to life as one of the most beloved talk show personalities.

➤ Evie Phineas, the most awkward game show contestant in history.

Thanks to our sponsors:
Uniform Teeth
Book your free consultation, get $150 off with code FEAST150 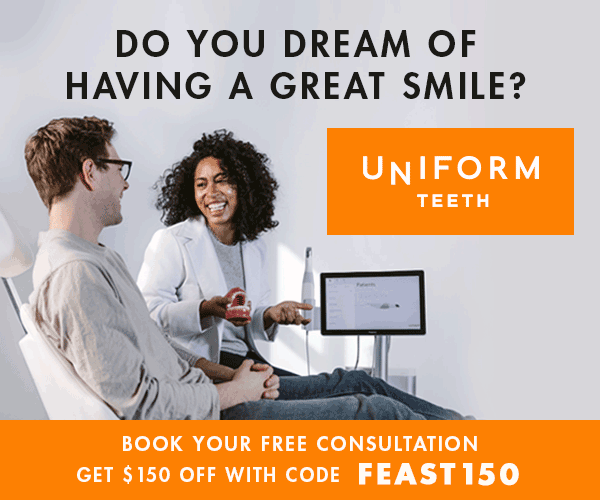 This entry was posted on Tuesday, November 17th, 2020 at 2:18 am and is filed under Interviews, Podcast, Writers. You can follow any responses to this entry through the RSS 2.0 feed. You can skip to the end and leave a response. Pinging is currently not allowed.