Monkeying Around with Monkeypox 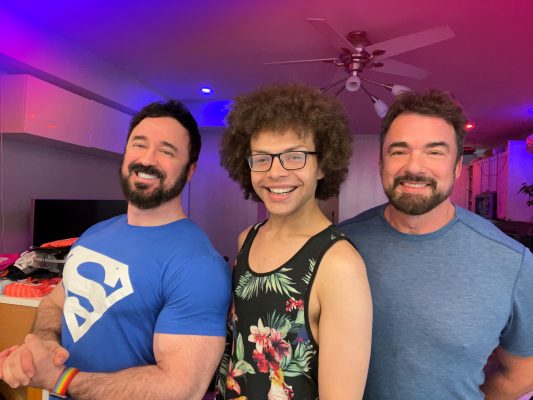 Step aside AIDS, move over Covid, there’s a new plague in town: Monkeypox. This week the World Health Organization declared the spread of Monkeypox a global emergency.

Men who have sex with men are the highest risk right now, but that could change very quickly if our health care system doesnt get it under control. Even worse, if the press continues to position this as a sequel to AIDS, folks may hesistate to get help if they worry that people will think they are gay.

Today comedian Matt Brown, Ms Brown if ya nasty, joins us to take a look at the hilariously named but definitely no joke Monkeypox pandemic, and how for gay men who lived through the AIDS crisis, this feels like deja vu all over again. 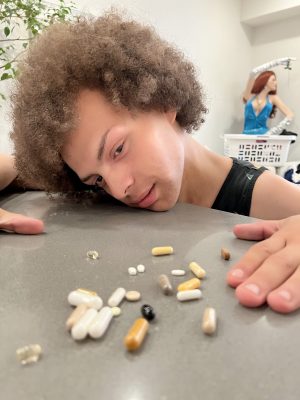 Valley of the dolls: Matt Brown like so many of us are facing a lot of pandemics in their lifetimes. Photo: Fausto Fernós,.

➤ Actor Ryan Gosling says he agreed to play Ken in the upcoming live action Barbie movie after receiving a sign from the universe.

➤ 80s pop star Pat Benetar says she won’t sing “Hit Me with your Best Shot” because she thinks it glorifies mass shootings.

This entry was posted on Wednesday, July 27th, 2022 at 11:28 pm and is filed under Comedians, Podcast. You can follow any responses to this entry through the RSS 2.0 feed. You can skip to the end and leave a response. Pinging is currently not allowed.