My Real Interview with a Vampire 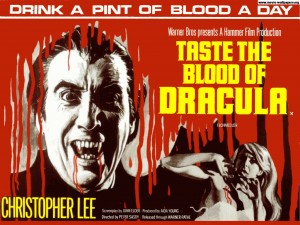 Vampires don’t really exist, but if they did, I sure would have a lot of obnoxious questions to ask them. I wonder why these ideas never seem to get addressed in movies or on TV? […]