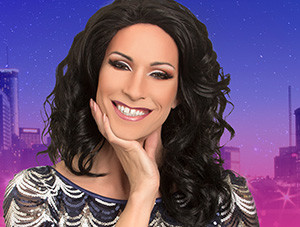 Anyone want a slice? Ginger pie is also known as a “chess pie.” These pies became popular during the American Revolutionary War, where it was considered good manners to keep a chest full of pies in case a hungry soldier stopped by and wanted a slice.