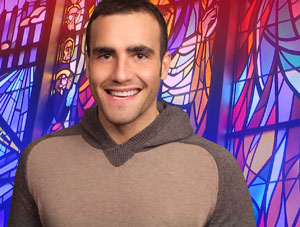 Comedian Rob Anderson wrote Straight Camp- a musical about a teenage musical theater fanatic who gets sent to a gay-to-straight camp. To get a handle on his subject matter, Rob contacted ex-gay ministries pretending he was unsure about being gay.

That’s when the barrage of emails started and his phone would not stop ringing. What he found out will blow your mind. Not surprisingly, a lot of the guys who run these cults are big ol flaming queens.