FOF #2940 – Potato Head and the Toys That Made Us Fabulous

In a move that undoubtedly made some folks’ heads explode like a potato in the microwave, Hasbro announced that the Potato Head toys are gender neutral and that everyone is “welcome in the Potato Head world.”

The toys will let kids create their own type of potato family and they’ll be able to mix and match gender attachments like red lips, purses and moustaches.

The announcement has us looking back at the toys we played with as kids, that made our parents wonder like the Transformers, is there more than meets the eye.

Today comedian Jake Noll joins us to take a look at the all new Potato Head World, and all wonderfully weird toys we played with as kids that inspired us to become fabulous and queer. 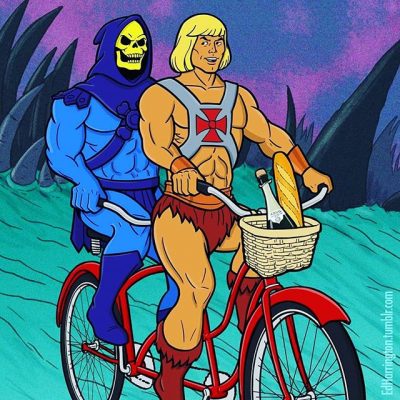 So many memes with He-Man and Skeletor. 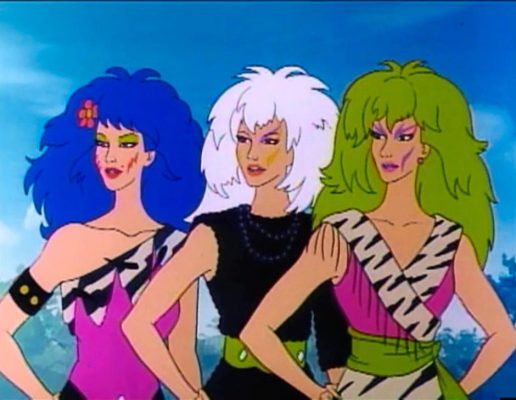 Unlike Jem and the Holograms, the Misfits were a rival rock group who didn’t have a supercomputer to help them put their music and looks together. So who were the real villians in the Jem-verse? Photo: Hasbo Toys. 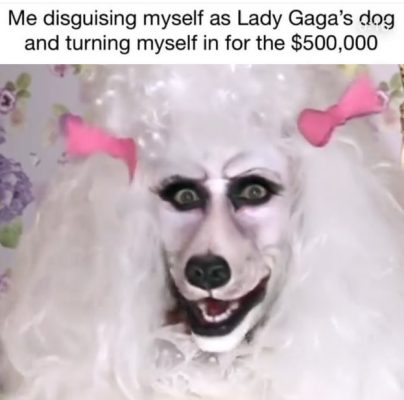 ➤ Lurid Digs is making a comeback.

This entry was posted on Tuesday, March 2nd, 2021 at 12:59 am and is filed under Comedians, Podcast. You can follow any responses to this entry through the RSS 2.0 feed. You can skip to the end and leave a response. Pinging is currently not allowed.