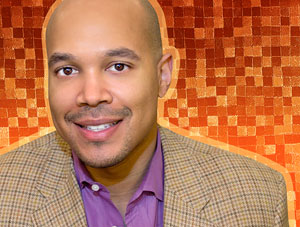 It’s been a pretty bad year for Howard Brown Health Center, one of the nation’s largest LGBT health care providers. They’ve let go some of their top personel and they are now facing a huge financial crisis.

On this special edition, Jamal Edwards, the new CEO of Howard Brown, talks about their uncertain future, his recovery plan, dealing with past scandal and plans to be more open in the future.