Can I get a Hail Satan up in here? Lil Nas X at the 2020 Grammys next to moments of his 2021 video Montero. Photos courtesy of Columbia Records.

A great entertainer says what we’re all feeling, and since it’s been a hell of a year, Lil’ Nas X hung up his adorable pink cowboy hat and traded it for a skin tight bondage getup to ride a stripper pole to hell.

Lil Nas X’s new music video Montero has everything: he plays all the characters in a magical biblical world, Adam in the Garden of Eden, the seductive serpent, his own judge and judy condemning him to hell where he booty bounces for the devil, also played by himself, where spoiler alert! He snaps old Lucifer’s neck, steals his horns and becomes the new queen of hell.

With a Lil Nasty help from right wing outrage, the single has shot to #1 on the charts, and his collaboration with fashion line MSCHF to sell Satanic sneakers embedded with a single drop of human blood has raked in $666,000 and opened up a trademark infringement lawsuit from Nike! 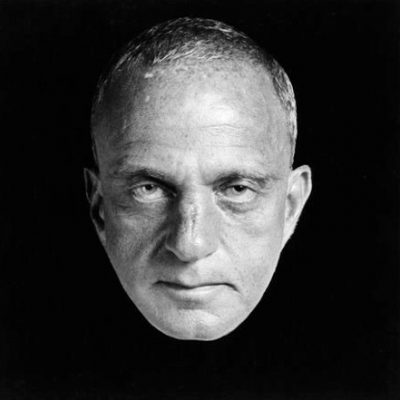 Today we’re cutting loose like Lil Nas X did with the devil and looking at all the wild stuff rolling around regarding his new controversial video Montero and those wickedly evil shoes.

➤ Was Robert Mapplethorpe as cranky in real life as he’s in the director’s cut film Mapplethorpe?

➤ The Jewish legacy of Peeps. 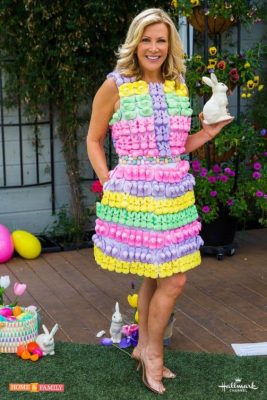 Lady Bunny had one made for her to wear it, but when it came time take a photo, there was nothing left cause she ate it! Oy vey.

➤ Kate Winslet feels bad for all the actors trapped in the closet.

➤ The scandalous tea that didn’t make it onto our Tina Turner podcast.

This entry was posted on Monday, April 5th, 2021 at 8:17 pm and is filed under Music, Podcast. You can follow any responses to this entry through the RSS 2.0 feed. You can skip to the end and leave a response. Pinging is currently not allowed.