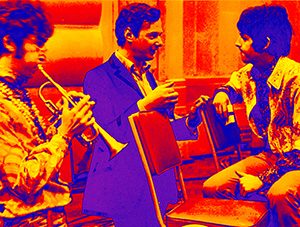 After a lifetime of denying rumors of same sex affection in the Beatles, Paul McCartney recently landed a bombshell stating that he and John Lennon did in fact come together.

Today we take a look at the secret gay lives of rock and roll legends from the UK- The Beatles, David Bowie, The Rolling Stones and Queen’s Freddie Mercury.