Bonus: The Wigs Behind Hedwig and the Angry Inch 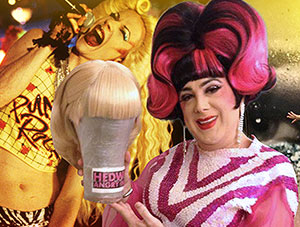