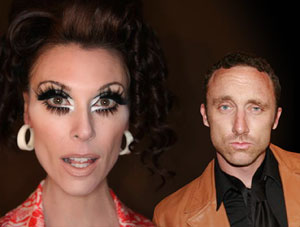 Joel was cast as an understudy in a major Broadway comedy and Deven has a new video where she’s the judge, jury, executioner and host of a fashion show from a time when nuclear bombs could destroy everything so you had to look good on the runway or the commies win.