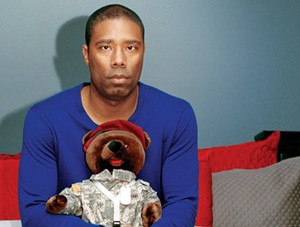 Last year in the U.S, six gay men were murdered after meeting up for sex with other guys. Most of the victims met their assailants through hook up apps like Grindr, but one victim in South Carolina, Stephen White, encountered his killer the old fashioned way – in a gay bar.

Joining us today is writer Zach Stafford, who recently went to South Carolina to report on this horrific crime that left a man partnerless and a community worrying about how gay visibility puts LGBT folks at risk.