(Center) Drew Droege as Chloë Sevigny. RuPaul gets untucked on the new Netflix series AJ and the Queen. Photos courtesy of Drew Droege and Netflix.

Good evening world. It has come to our attention that RuPaul’s new TV show AJ and the Queen is red hot, with cameos from many Ru Girls as well as Beastmaster’s Marc Singer, Pee Wee’s Playhouse’s Lynne Marie Stewart and Adrienne Barbeau from the classic sitcom Maude.

It has also come to our attention that Drew Droege, the comedian best known as Chloë Sevigny on YouTube has been a creative consultant and writer on the series, and let’s just say his contributions are out of this world.

Today Drew Droege joins us to take a look at AJ and the Queen, a campy road trip where mama Ru takes a gender non binary child on a road trip across America, and reads drag queens to filth while mending broken hearts along the way. 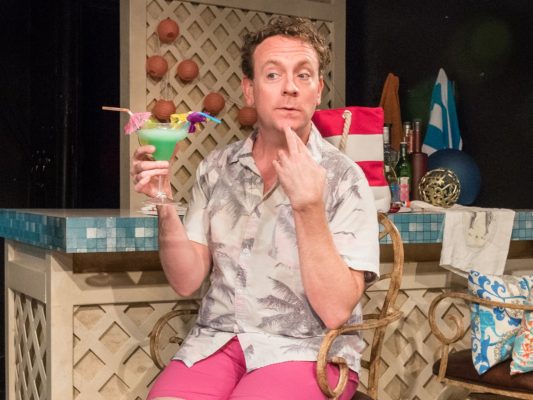 The show shares a sisterhood with Tyler Perry films, Too Wong Foo and Hallmark and Lifetime Channel movies and much like these melodramas, people sometimes don’t quite understand their campy style.

Will AJ and the Queen be a sensation like Drag Race or disappear on DVD like Starbooty?

➤ Which scenes with RuPaul and AJ were filmed in front of a green screen? 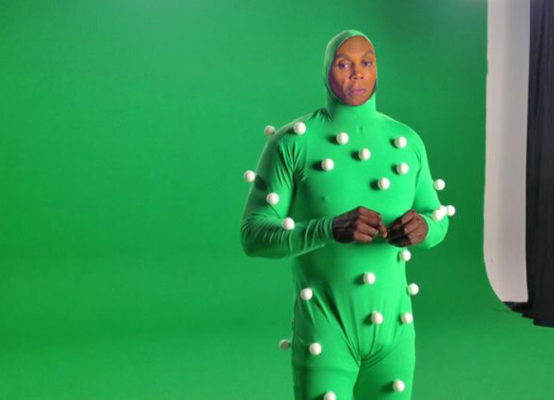 ➤ How hard was it to get drag queens to cry on camera?

➤ Drew Droege gives us a sneak peek into his one man show “Happy Birthday Doug” where he plays 9 complex and funny gay men at a birthday party that goes off the rails.

This entry was posted on Wednesday, January 22nd, 2020 at 2:40 am and is filed under Interviews, Musicians, Podcast. You can follow any responses to this entry through the RSS 2.0 feed. You can skip to the end and leave a response. Pinging is currently not allowed.