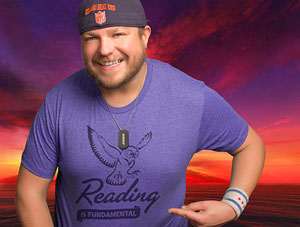 For years Richard Streetman worked for some of Chicago top politicians including President Obama long before he hit the national stage. As a South Carolinian, Richard has a lot of unque and hilarious insights into their quirky politics.