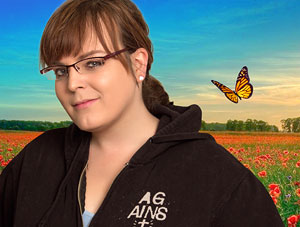 One of the hot topics we’ve been covering is the controversy over RuPaul’s Drag Race use of the word tranny and she-male.

Today we’re joined by Parke Marie Molloy, one blogger who’s led the charge against using these words and says we can’t move forward towards equality if we don’t address this issue. Listen as Parker Marie talks takes us to task for some of the things we’ve said on this show and Parker receives a special phone call from Alaska Thunderfuck