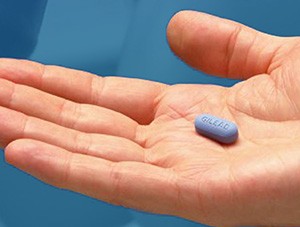 Truvada may be 99% effective at preventing HIV infections, but it is still surrounded in controversy, with people saying it will turn gay men into disease spreading whores and that it could create an HIV superbug. But none of that’s true so why do these myths persist?