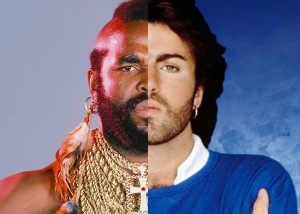 Gays are known as trendsetters but what happens when the trend becomes so ubiquitous that it loses any sense of what made it fagtastic?

Today we take a look at things that people used to think of as very gay gay gay that aren’t so gay anymore.