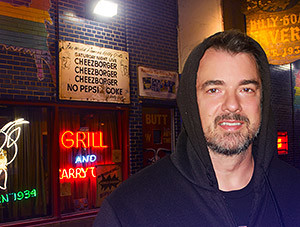 It’s been 71 years since the Chicago Cubs were in the World Series- it’s as if a magical curse has finally been lifted.