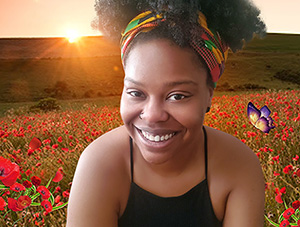 In the comedy world, not everything is a laughing matter, especially when it comes to allegations of racism and sexual misconduct at one of the world’s most prestigious comedy institutions- Chicago’s Second City.

Today comedian Rachel Hall who’s worked with Second City joins us to take a look at Chicago’s comedy scene and how Vogue Magazine’s Anna Wintour says perhaps she’s been too hurtful and intolerant and pledges to hire more black creatives and journalists.