What Would Joan Crawford Say if She Were Alive Today?

No other Hollywood diva has captured the imagination of gay men quite like Joan Crawford.

Most people credit Faye Dunaway’s melodramatic portrayal in Mommie Dearest for turning Joan into a high camp icon that’s still on everyone’s mind, even though Miss Crawford died in 1977.

Today, writer John Hamilton joins us to talk about his new book Mommie Smearest, which brings the Hollywood legend back from the grave to comment on selfies, the Kardashians and the superficial nature of celebrity. 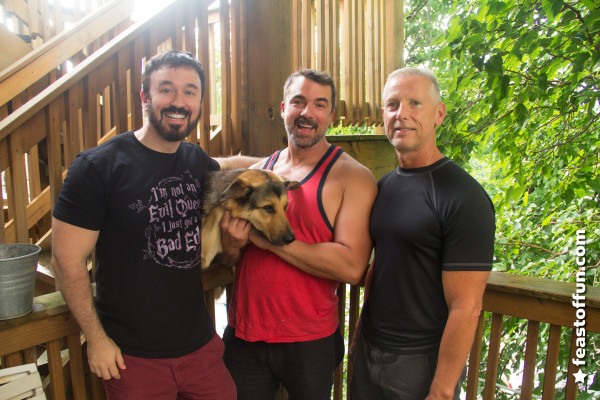 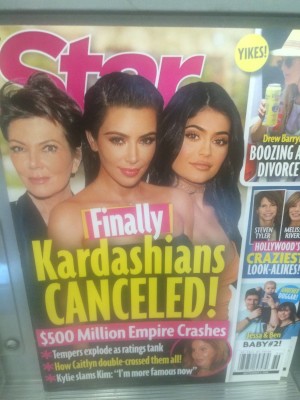 I want to believe.

Is the outrageous McChicken viral video part of a marketing campaign?

This entry was posted on Monday, March 8th, 2021 at 11:30 pm and is filed under Podcast, Writers. You can follow any responses to this entry through the RSS 2.0 feed. You can skip to the end and leave a response. Pinging is currently not allowed.