Methacular: A Musical About Meth Addiction 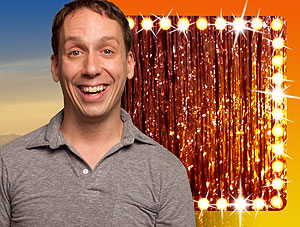