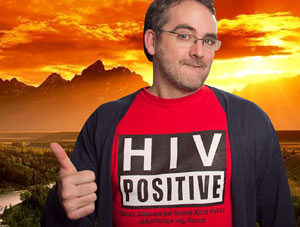 Why is the leadership of the nation’s largest AIDS organization arguing against a treatment that could potentially save millions of gay men from becoming HIV positive?