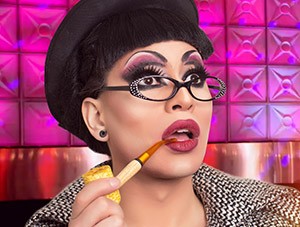 RuPaul is pissed and people are pissed off at RuPaul!

RuPaul’s is pissed because this season of Drag Race has more leaks than a screen door on a submarine and it looks like the hole isn’t getting plugged up any time soon.

Folks are even more upset because RuPaul keeps sending the wrong queens home, first with Tempest DuJour and now one the most popular girls from this season.