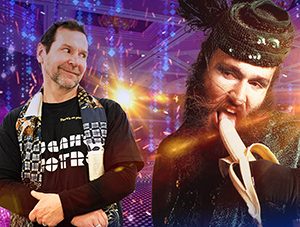 One of the most talked about names in Chicago gay nightclub history is The Bearded Lady, who is now a bit of a legend because many who remembered her are either dead or were too drunk to remember anything.