Women of color are front and center and we’re here for it! Cardi B, Megan Thee Stallion and Kamala Harris. Illustration: Fausto Fernós.

Callooh! Callay! Kamala Harris has been selected by Joe Biden as his running mate for the 2020 U.S. presidential election.

Harris makes history as the first Black woman and the first Asian American woman to run as a vice presidential candidate on a major US party ticket.

Although she wasn’t most progressives’ first choice as VP, Harris strikes a delicate balance between the desire for representation and candidates who will aggressively pursue reform while calming down the more conservaitve factions of the party.

Today comedian Lindsay Shaw joins us to take a look at the announcement of Kamala Harrris as Vice President and how Republicans are already sharpening their knives. 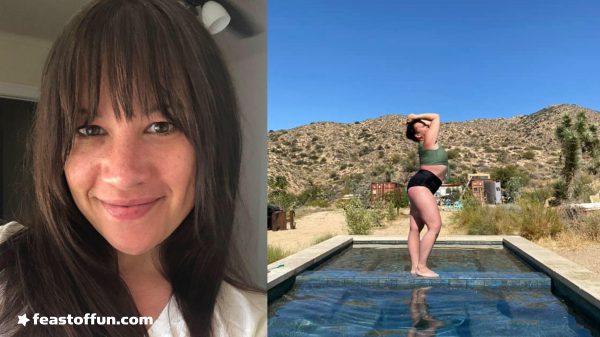 ➤ RuPaul is back in the tabloids as folks scrutinize why the host of Drag Race unexpectedly deleted her social media accounts.

➤ Cardi B and Megan Thee Stallion have a new hit song WAP about the power of the wet vajayjay.

This entry was posted on Wednesday, August 12th, 2020 at 11:35 pm and is filed under Podcast. You can follow any responses to this entry through the RSS 2.0 feed. You can skip to the end and leave a response. Pinging is currently not allowed.