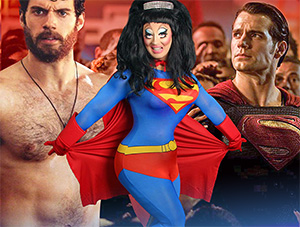 It’s a bird, it’s a plane, it’s a curse? Doing something great often comes with a heavy burden, because when you’re seen as divine, people expect miracles all the time. Just like the actors who have played Jesus on TV or film, the people who brought Superman to life have often been plagued with terrible misfortune.

Today we’re taking a look at the Superman and the Jesus curse: the misfortune that follows actors who bring these “perfect” god-like figures to life for entertainment.