Happy Daddy’s Day! We’re all father figures to somebody! For comedian Bill Cruz, who was one of the first openly Latinx gay comedians on the comedy scene- you can call him papi!

Covid’s been a tough gig for most comedians. Bill says that now that live shows are happening again, it feels almost like starting all over. 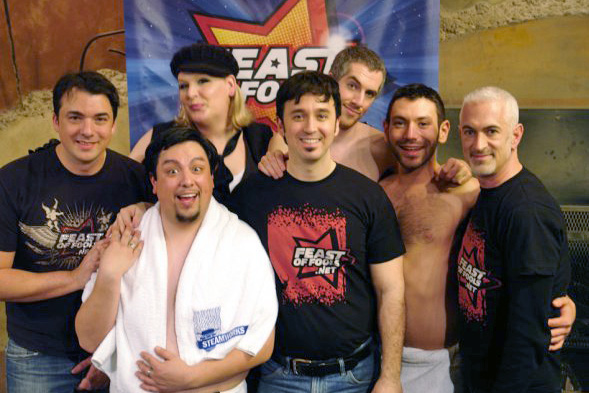 We will be doing comedy shows in gay bathhouses again.

Today our dear friend comedian Bill Cruz, joins us to look at getting his groove back this Father’s Day and how folks are reacting to Latinx representation in films like In The Heights, West Side Story, Afro-Puerto Rican artist Macha Colón’s Perfume de Gardenias and the Lin Manuel Miranda documentary Rita Moreno: Just a Girl Who Decided to Go For It.

Listen as we chat with Bill about starting over, how to win big prizes in Loteria and how Hollywood handles Latinx culture. 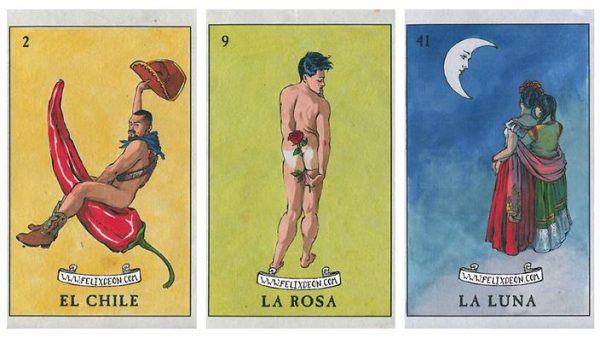 When it’s gay Loteria, its like a rainbow mix of strip poker, bingo and tarot.

➤ Sesame Street debuts a gay same sex couple and Elmo once again has to bear the emotiona burden whenever the they tackle huge social issues on the show.

➤ Gay rumors on the Denver Broncos and other football playing hunks.

➤ Paris Jackson comes out as non binary and bisexual— get it they!

This entry was posted on Monday, June 21st, 2021 at 12:28 am and is filed under Drag Queens & Kings, Podcast. You can follow any responses to this entry through the RSS 2.0 feed. You can skip to the end and leave a response. Pinging is currently not allowed.