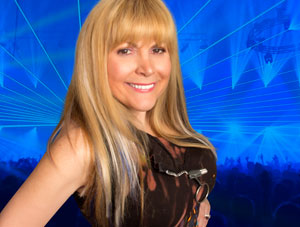 Since the origins of house music in Chicago in the early 80s, Screaming Rachael Cain has been its most vocal champion. And throughout the 90s, Rachael was a big part of the famed Club Kid scene in New York City, where many gay icons got their start.

Today Screamin’ Rachael joins us along with her protogé Jorge Cruz to take a look at the legacy of house music and her remarkable life.