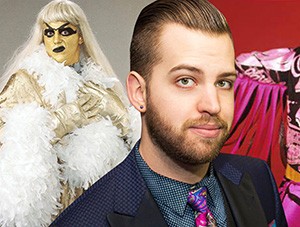 As much as Americans love televised professional wrestling, many dismiss the sport by saying it’s “not real” and that the fights are less painful than they look. But nothing is quite as torturous as some of the wrestler’s fashion choices.

Today comedian Cody Melcher joins us to talk about fashion and televised wrestling. Cody, whose dad was a championship wrestler and bodybuilder, now writes about fashion in wrestling.