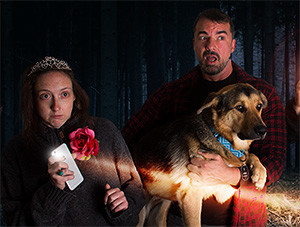 Netflix’s newest hit, the spooky sci-fi series, Stranger Things, started off as an experiment where the filmmakers tried to see how many scenes from classic 80’s films they could fit into a trailer.

Today, the fabulous Carma Nibarger, joins us to take a look at some strange but true facts you probably didn’t know about Stranger Things and the 80s films and TV shows by people like Steven Spielberg, Stephen King, and John Carpenter that inspired the spooky series.