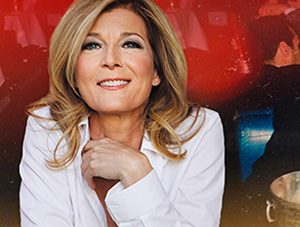 Most people’s coming out story usually ends with their friends and families either embracing them or rejecting them due to their own prejudices.

For actor Tina Alexis Allen, she was forced out of the closet by her father when he came out to her as also being gay. But that wasn’t his only secret- she soon suspected him of working undercover as a secret agent for the Vatican.

Listen as Tina Alexis Allen talks about her incredible story and why she still doesn’t fully know everything about her father’s double life.