“He’s the One” Campaign Is Bait and Switch 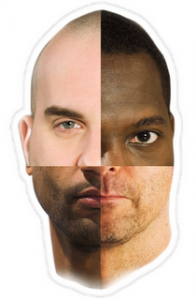 When I saw this ad on a bathroom wall in a gay bar in Chicago, I thought it was for a dating site and didn’t think much of it. It was just a weird composite […]